The final winner of #timesheetssuck is revealed…

At Streamtime we’ve turned timesheets on their head. Why? Because people kept telling us how much they hated them. There was so much rage!

So we asked the people to vent their rage publicly and with that, the #timesheetssuck competition was born.

We got an amazing amount of awesome responses, which we’ll be sharing with you over the coming weeks! But we only had three watches to giveaway. The first watch went to Sush Kelly who compared timesheets to dieting. The second watch went to Glenn Peters who’s confession had us smiling knowingly.

Congratulations Ted, your prize will be winging its way to you very soon.

Thanks to all those that entered. Even though the competition is officially over, you can still vent your rage. Simply tweet @Streamtime using the hashtag #timesheetssuck, or leave a comment below, to tell us how you really feel about timesheets.

And if you want to try a different way to enter time that’s more intuitive and less work, then checkout us out at streamtime.net – and get 14 days free, no strings attached. 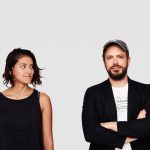 Say what!? A free workshop on Digital Product Design! 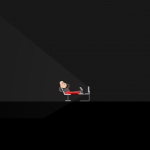 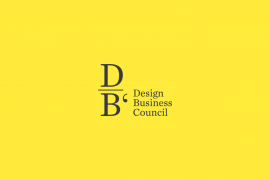