Off The Grid festival, inspiring change through creativity and optimism

Yesterday was Summer Solstice, the longest day of the year. Danielle from our Melbourne office was at Off The Grid festival in Melbourne. In the words of Finding Infinity – the group behind the festival – Off the Grid is a celebration of self sufficiency and creativity, dedicated to speeding up the transformation of cities through empowerment.

Off The Grid is a no-waste festival, powered entirely through solar energy. The schedule for the first half of the day was the Palimpsest (taken from Off The Grid: A ‘palimpsest’ is an ancient document that is rewritten and rewritten, over and over again, constantly evolving – much like cities.) A collection of speakers from multiple disciplines presenting ideas and encouraging conversation on creativity and the transition to renewable energy. The second half of the day was a raging party, under the sun and solar panels.

Highlights from Off the Grid

How does this tie in with Streamtime?

Here at Streamtime we work in an environment where we are encouraged to pursue our passions. We’re given the freedom to mould our position in the company as well as outside Streamtime according to our passions, skills and desires as you’ll see in the video below.

Danielle will be a part of the ‘How to be a Side-Hustler’ panel discussion in January, presented by General Assembly. She’ll be talking about managing your working day and your side projects (however environmentally friendly) with Streamtime.

Register here for ‘How to be a Side-Hustler’ January 18th in Sydney here.

Register here for ‘How to be a Side-Hustler’ January 19th in Melbourne here.

Thanks so much to Off The Grid for the inspiration. See you at General Assembly in Sydney or Melbourne this January.

Supporting the creative industry since 2009. Here to help you understand how Streamtime can help your business. She’s a happy go-getter fighting for a better world for future generations. 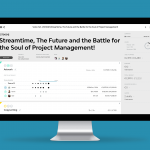 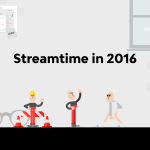 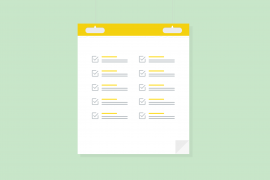 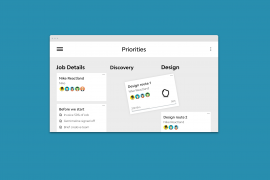