Success is an ugly word

I can’t help but feel like I was meant to be at James Winter‘s talk at CreativeMornings Sydney last Friday. James is co-founder of Brand X, a not for profit arts organisation that repurposes under-utilised space for Sydney’s performing, recording, and visual art communities to practice their craft. The topic was “Ugly” and James was gorgeous – but that’s not my point.

A bit of background: before James started I was chatting to my colleague Cam about some of the frustrations I’ve been experiencing with my band lately, especially with our songwriting process. I’ve been feeling a little constrained: we know what works with an audience and within the industry, so that’s what we write. But we haven’t tried anything new or different in ages. I didn’t join a band so I could play it safe – that’s just the antithesis of rock n’ roll! And I didn’t come here to do the same thing over and over again. I’m an artist, man! Where are my guts?

Don’t get me wrong – I know that there is a game, and I know that one’s success depends on how well you play the game. That’s business. So when James proposed at the very beginning of his talk that “success is the ugly word”, I immediately hopped on board. Then the clincher, he said we’re “obsessed with success to the point that the audience dictates what is acceptable and unacceptable.” Cam elbowed me in the arm. That’s what I’m talkin’ about, James Winter!

An endpoint is also controlling and consuming, because you must arrive – failure is not an option. And, you must arrive within a given timeframe, because business opportunities are perishable. The danger of failing gives us a great excuse to turn to the tried and tested, fail-proof, conservative, old, lazy, boring formulas that we know will get the job done.

But where’s the fun in that? Where’s the ‘success’ in doing the same thing over and over again? James proposes that rather than chasing success, we should not just embrace, but commit to the opportunity of failing. (Hands up if you’re a Seth Godin fan).

James Winter’s investor told him that his business idea was bound to fail. But independent artists had no space to practice or perform, and James believed he should rectify that. 10 years later, Brand X is still going strong and making important contributions to the arts community.

23 major record labels refused to give Joan Jett a deal. So she founded Blackheart Records, and “I Love Rock n’ Roll” became the number 1 song on the Billboard charts for two months.

Obsessing over success only solidifies our relationship with the mediocre. “When failure is allowed”, James says, “a real sense of freedom and adventure arises. That’s when great work occurs.”

All I can think of now is how fun it would be if my band walked into the studio with minds open to horrible ideas. No doubt we’d come up with a lot of crap, but who knows what gems we might develop from having journeyed through the pits of failure. Thanks for the encouragement, James Winter. Now to try and convince my people to make some mistakes like real rock n’ rollers. 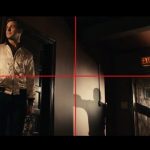 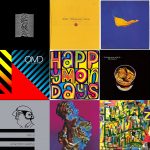 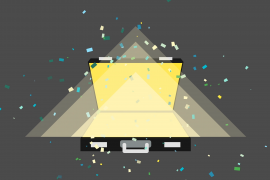 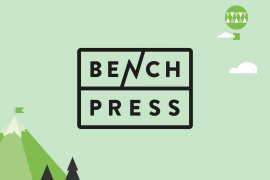 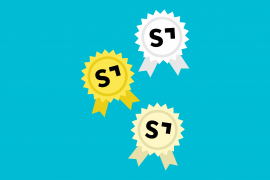