Streamtime is proud to support Gary Hustwit’s (the Helvetica Documentary ) latest venture by joining “the Objectifiers”.

Objectified is a feature-length independent documentary about industrial design. It’s a look at the creativity at work behind everything from toothbrushes to tech gadgets. It’s about the people who re-examine, re-evaluate and re-invent our manufactured environment on a daily basis. It’s about personal expression, identity, consumerism, and sustainability. It’s about our relationship to mass-produced objects and, by extension, the people who design them.

Through vérité footage and in-depth conversations, the film documents the creative processes of some of the world’s most influential designers, and looks at how the things they make impact our lives. What can we learn about who we are, and who we want to be, from the objects with which we surround ourselves?

Objectified is currently in production and will have its world premiere in early 2009. 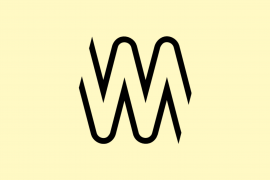 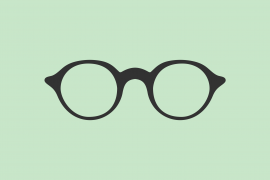 A look at what’s new in Streamtime