How to increase your agency’s profitability: step 1 pricing

Every year our friends at The Wow Company run a survey so creative businesses in the UK can benchmark themselves against their peers. The results for the 2015 survey have been released and Wow’s Peter Czapp shared some of their findings in a recent webinar. Here we share Peter’s tips on pricing and how it can help your business to be more profitable.

Should I be increasing my prices?
Pricing is a key component to running a profitable business. 51% of companies surveyed plan on increasing their prices in 2015, which is a wise move. Think about it, suppliers are not reducing their rates, utilities and rent aren’t going down either. Peter says, “if you’re not increasing your prices regularly then your margins are getting squeezed.” So if you’re part of the 49% that won’t be increasing your prices this year, that could have serious impact on your profit.

How much should you be charging?
To increase profit it’s important to look at your charge out rate. The survey showed the average charge out rate in the UK is £86 per hour. If your hourly rate is below the average in your region, then you should consider increasing your prices.

Sure a competitor may have a lower charge out rate, but are they providing the same quality of work and service?  As the saying  goes “you get what you pay for”, so don’t sell yourself short. Do your research, calculate your cost rate and outgoing expenses to work out the correct charge out rate for your business.

How should you be charging?
When surveyed, 45% of companies said they used fixed pricing. While this can be quite a profitable way of charging, you can also lose out if you do not scope your jobs properly.

Scope is very important when it comes to how you charge your clients. Remember to take everything into consideration. What might seem like a lucrative job to begin with might not be so lucrative after you’ve spent many additional hours completing the work. As Benjamin Franklin said “time is money”, if you put in the time, you deserve to be paid for it.

Again remember what our friend Benjamin Franklin said. If you spend the time making amendments these should be charged for.

If you manage a client’s expectations and communicate clearly with them at the very beginning of the job, then it shouldn’t come as a surprise when you charge them for something outside the original scope.

Peter did some further analysis on this and found that there’s a correlation between charging for extras and profit, with those that charged often for extras making 10% more profit, than those that rarely do.

So if you’re in the 43% that rarely or never charge for extras that’s something to think about.

Pricing plays a massive role when it comes to profit. Our advice, look carefully at your rates and the way you charge your client, that could make all the difference.

Slides courtesy of The Wow Company.

Other articles in this series: 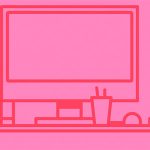 The work around the work 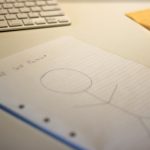 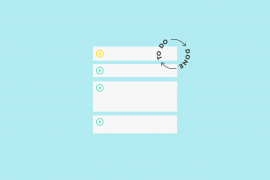 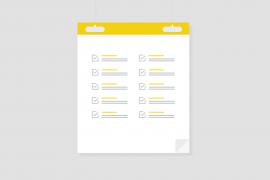