Are you going to Sex, Drugs & Helvetica?

Sex, Drugs & Helvetica has been described as “industry espionage” and “work experience at six studios in one day”. It’s an opportunity to not only be surrounded by other like-minded creatives, but to meet and talk with six renowned designers from Australia and abroad.

The first event kicks off in Brisbane next Friday 4th September, followed by Melbourne on Friday 11th September. If you don’t have tickets yet get cracking as it’s sure to be a sell out! 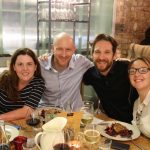 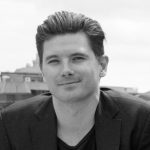 Flyn Tracy on education in the design industry